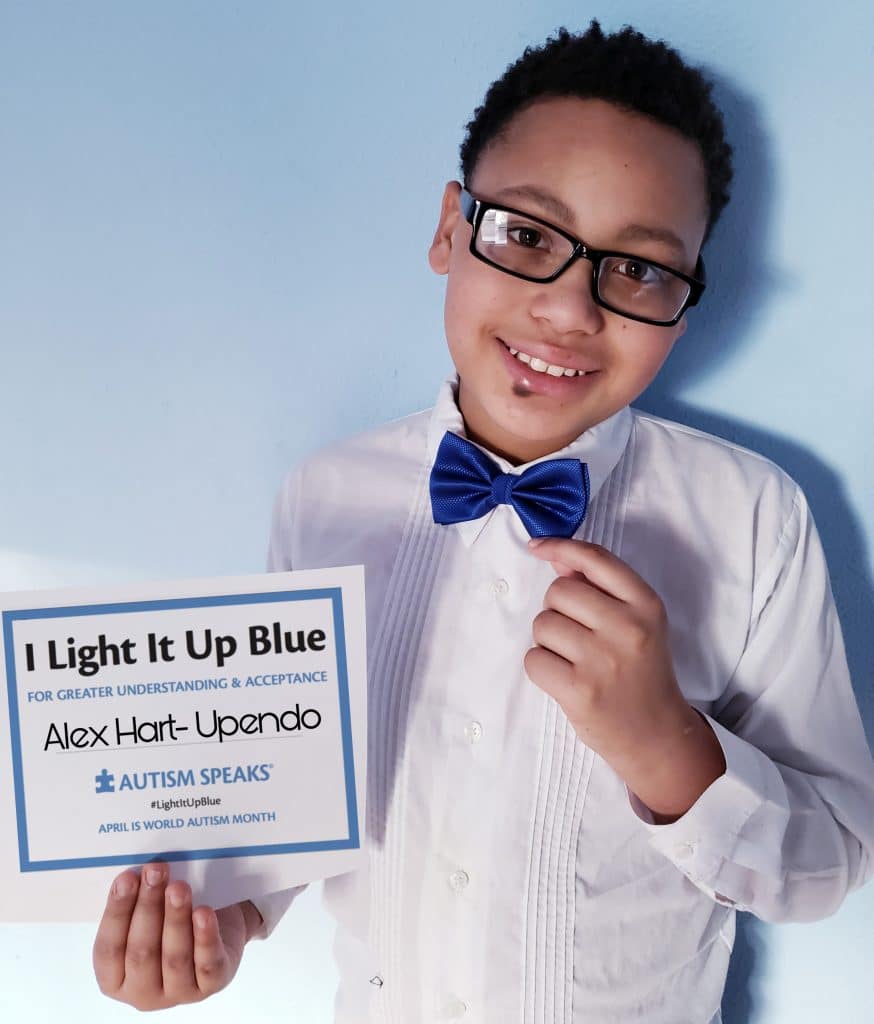 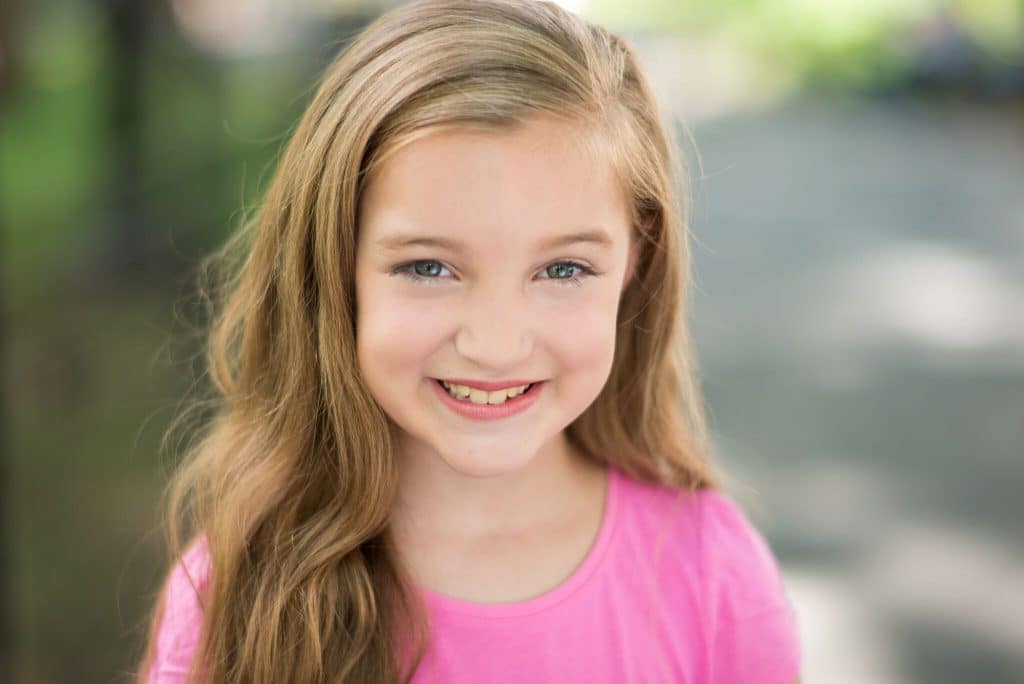 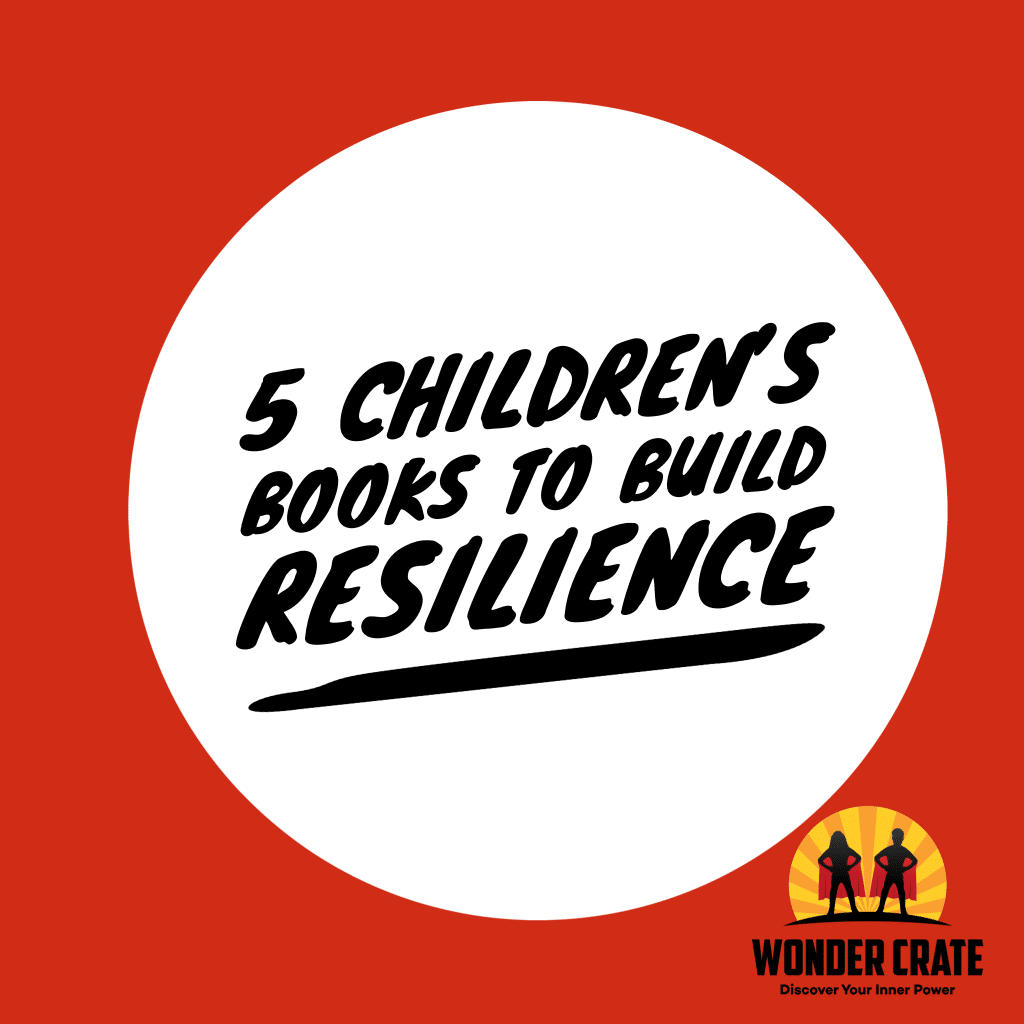 Resilience is the capacity to recover quickly from difficulties. Resilience is not something children have or don’t have, but rather something that they can learn. Children face varying degrees of difficulties on a regular basis, like learning to tie their shoes, ride a bike and read a book. Do your children say “I am not […]

How To Raise Resilient Kids With Jill Neimark, Author Of The Hugging Tree: A Story About Resilience 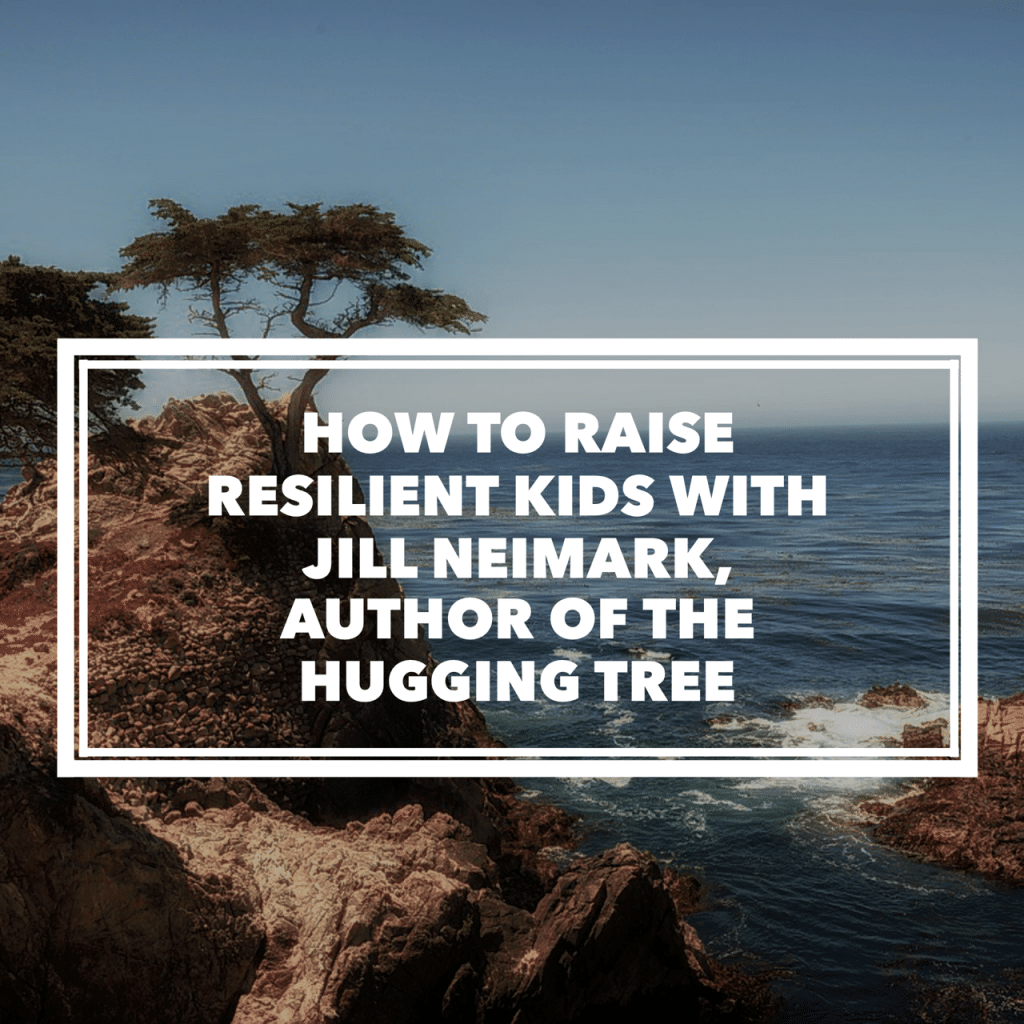 The Hugging Tree is the story of a little tree that ends up on a cliff and must grow there. He finds comfort in the sea and the moon, support from the crow, and connection and warmth from the people sitting in his shade. The Hugging Tree is a beautiful story that aims to teach children about hope […] 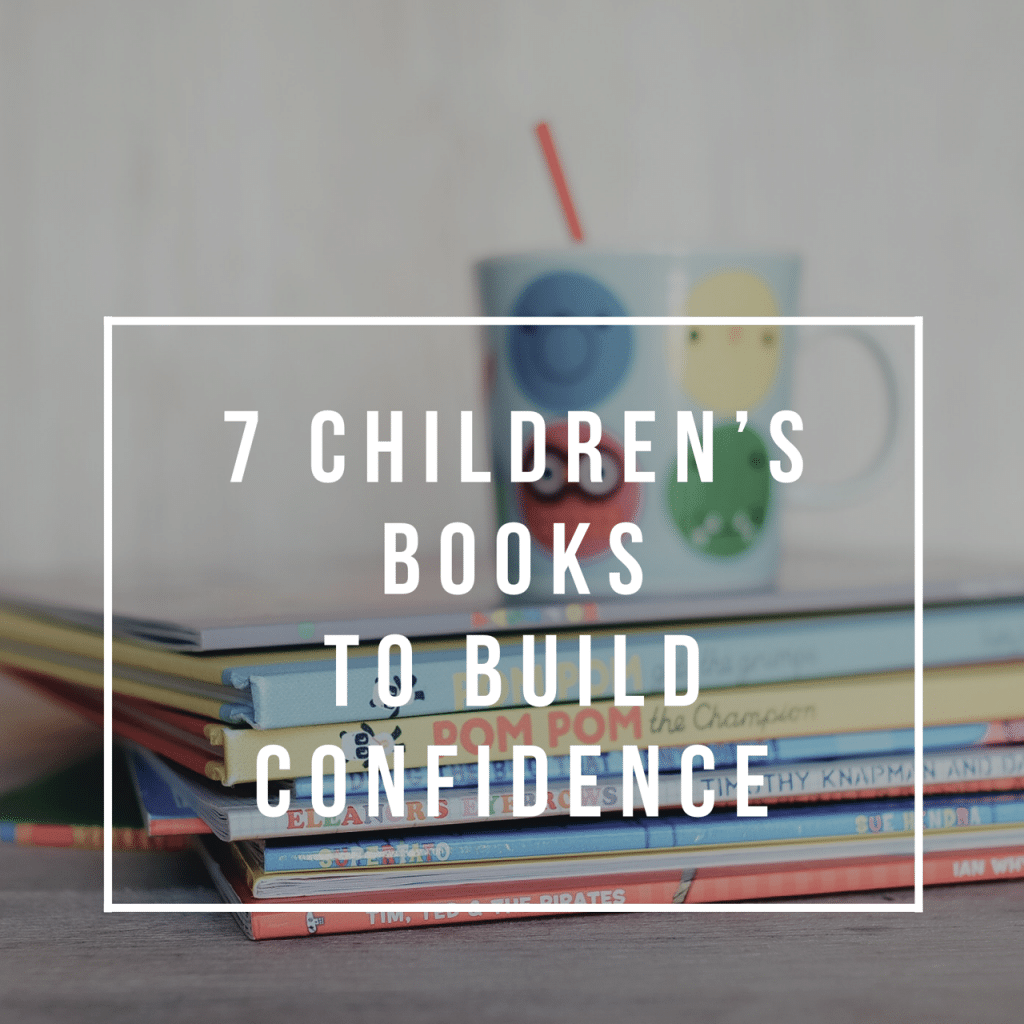