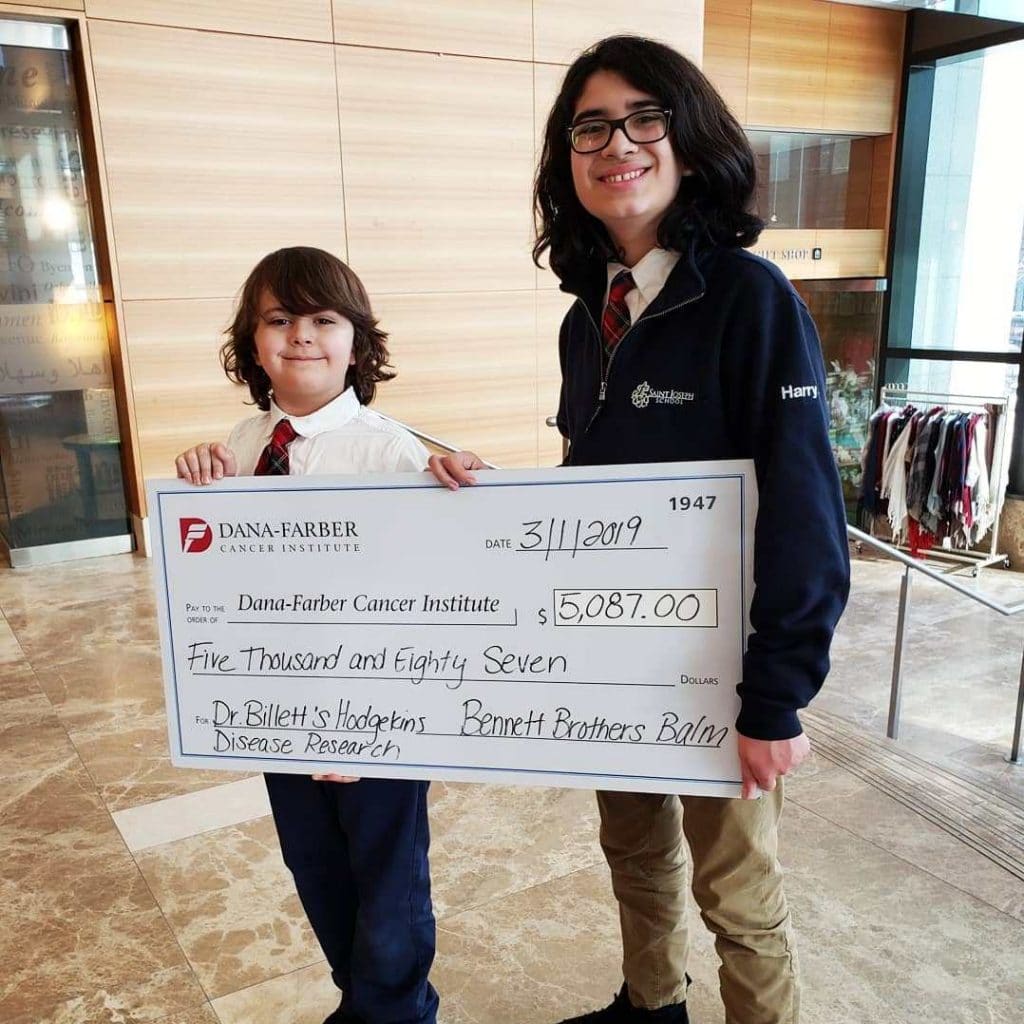 Alexander is a 13 year old from Idaho that loves helping people. When Alexander was 9 years old he came up with the idea for Ability App, an app that helps people with disabilities find disability friendly features in public, such as wheelchair ramps and automatic doors, as well as services and employment opportunities. We […]

Mid-term elections are just around the corner.  With all the House of representative seats and roughly ⅓ of the Senate seats up for grabs these biennial elections are really important in the lives of American families.  Luckily, it is never too early to get your kids involved in the democratic process. By involving them at […] 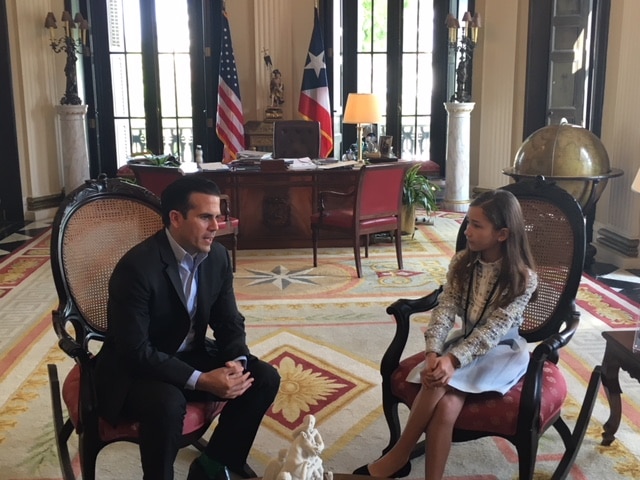 Isabella Rivera-Gandulla is a ten year old from the central town of Caguas, Puerto Rico, and founder of Kids for Animals. Isabella’s passions are helping stray animals and children, playing chess, acting and playing soccer. She thinks that if you don’t live a life in which you help others and leave a positive mark, you are […]